Dekel Agri-Vision plc (LON:DKL) Executive Director Lincoln Moore caught up with DirectorsTalk for an exclusive interview to discuss a busy February, CPO at a unprecedented level, PKO prices over 90%, early guidance on exporting CPO and what investors can expect in the next 4-6 weeks.

Q1: Lincoln, there seems to be a huge amount going on in February, can you just briefly summarise what’s going on?

A1: There certainly is. Just a very basic bullet point summary:

So, all in all, it probably ends up being a revenue line month, pretty similar to last year, with a potentially higher profit margin because of the better extraction rate.

Q2: Now, you mentioned international CPO, they’re at an unprecedented level, do you see that continuing?

A2: At the moment, we have a very large differential taking place in the local crude palm oil prices compared to the international price, and that’s over the last two or three weeks. International proper prices has moved up around about 25% and it takes a while for that increase to feed into the local markets.

So, all things being equal, we do expect the local price of CPO to start moving ahead and I think particularly we have some pre-sales that we have already organized at €1,050 in March, but certainly from April onwards, we look to see prices locally increase. Of course, with that price differential being so big to international price, we’re looking at ways to move the product out of the country, whether that’s into regional West Africa or other places. Clearly, we had some success last quarter last year, doing something similar when the differentials becoming too big for PKO so we are talking in discussions with a number of groups to take our CPO out of the country and achieve high prices. I think the local price will go up so there’s a lot of upwards pressure on price at the moment and a big prize for us, if we can execute prices maturely higher than the already very high prices now.

Q3: PKO prices were up over 90% compared to January last year. What’s happened there?

A3: Yes, this is this what I was talking about in terms of PKO, the differential started to appear large I guess by mid-year last year so we started looking at different ways to sell our product outside of Cote d’Ivoire, and we are now selling into a number of regional West African countries as we can see prices are massively higher than they are in Cote D’Ivoire.

Cote d’Ivoire is quite a big producer of vegetable oil so they’re not in a desperate need to import large quantities, like say Nigeria or India and, at the moment, I think probably Europe. So, hence the prices locally move up more slowly towards international price.

So, big success there with the PKO, it makes a huge difference to our profitability this year, if we sell our entire product on average its €600 euros better than last year, we’re talking about almost €2 million of straight cash profit from the PKO business compared to last year. So, a really significant aspect and clearly, now want to try and do the same with the crude palm oil.

Q4: Now, just going back to the crude palm oil, you mentioned looking at exporting, is there any early guidance as to whether it’s actually achievable?

A4: I think investors can take a lot of confidence that Dekel Agri-Vision has been through this process with the PKO so we have, of course, built a number of relationships in terms of selling the PKO so it’s logical that we’ll start looking at those relationships. We’re also in discussions with a number of other groups in terms of obviously exporting the product at better prices.

You have to remember, for us at the moment, we sell all our product at factory so when we’re talking about exporting, there’s obviously significant costs involved in that but the difference between the crude palm price locally, which is let’s say €1050 euros and the international price is €1700 euros plus, that difference is a big prize.

So we’ll be doing everything we can over the coming weeks to find alternates, it’s not straightforward because the country does tend to always sell its product locally but there are ways to get it done.

I guess we would say it’s a massive focus of the Board at this moment to assess options to maximize the prices of CPO because any sales prices above we are getting now on CPR, are almost all 100% straight profits so a huge prize, and we’re doing everything we can. If it is before the next normal production update, we’ll of course up the market.

A5: We do. Today, we haven’t even talked about the cashew operation and obviously, there was a similar announcement to last month in terms of the timings so we will hopefully provide some inter-period before the 10th of April, next production update.

It’s been a huge, huge challenge with everything going on in terms of getting these last bits of equipment, but the good news is that the mill is operating and everything is stabilised so when the final key bits of equipment, mainly the shelling machines, which is what will drive us to full production, start to come through, this business will move into its appropriate production capacity. So, we’re looking at shipments arriving in April and really, as quickly as possible thereafter finishing the assembly and moving up production.

Clearly, we’ll also, I think, provide some inter-month updates on the commencement of the palm oil high season, it’s something that the market will want to hear so if we get towards the end of the month and we can see it started, I think that would warrant an additional announcement.

If there are material changes in the prices of which we’re selling the product upwards, we would look to announce it, to keep it as transparent as possible. We really can look probably one month ahead so we’ll provide guidance to all investors as much as we can over these three really critical aspects which can drive material lift in Dekel Agri-Vision’s profits this year. 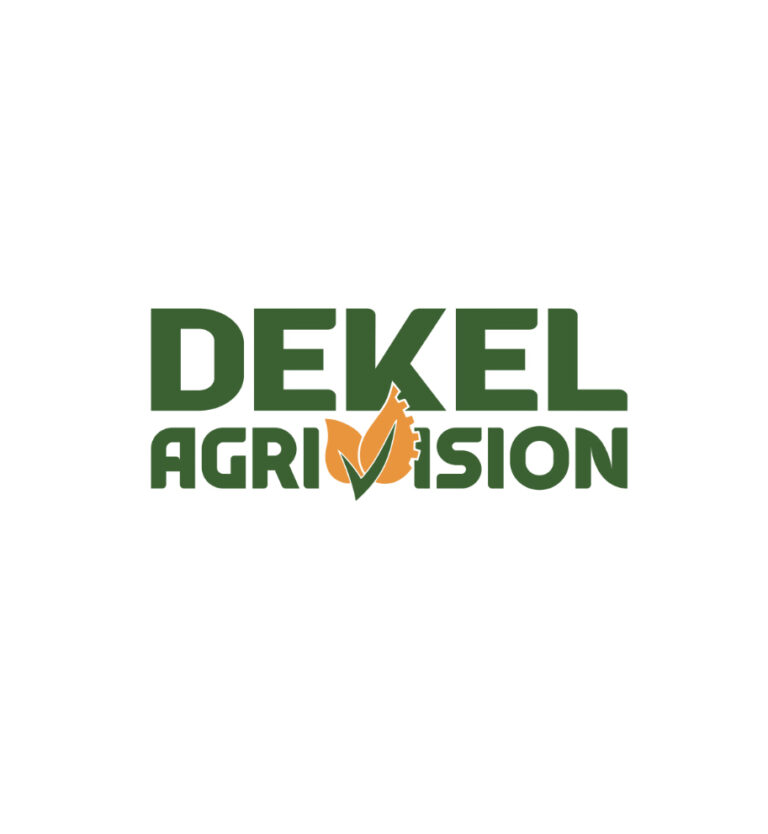 Satisfying as a snack, a topping, or in sauces and butter, the cashew is beloved all around the world for its versatility and its rich flavor.  Many people eat cashews on a regular basis without understanding their origins.

Dekel Agri-Vision PLC on Thursday reported a rise in interim profit despite falling revenue as the palm oil price jumped. Dekel Agri-Vision is a palm oil and cashew grower in West Africa. Pretax profit in the six months

Dekel Agri-Vision Plc (LON:DKL), the West African agriculture company focused on building a portfolio of sustainable and diversified projects, has provided an August production update for its Ayenouan palm oil project in Côte d’Ivoire and an update on progress regarding the ramp-up

Malaysian palm oil futures rose on Friday after tumbling to a 14-month closing low in the previous session, although the contract is set for a second straight weekly drop. The benchmark palm oil contract FCPOc3 for November delivery on the

India’s palm oil imports nearly doubled to an 11-month high in August from a month earlier, as a correction in prices prompted refiners to ramp up purchases, five dealers told Reuters on Monday. Higher palm oil purchases by

Dekel Agri-Vision PLC is a member of the Roundtable on Sustainable Palm Oil (RSPO) and operates in a manner benefiting the environment to the fullest extent possible.  Dekel’s projects are based on existing plantations in Ivory Coast, as

Malaysian palm oil futures rose more than 3% on Tuesday after falling to their worst session in a month, as the ringgit hit its lowest in five-and-a-half years, making the vegetable oil cheaper for buyers holding other currencies.

Dekel Agri-Vision use of funds from final drawdown

Dekel Agri-Vision Plc (LON:DKL), the West African agriculture company focused on building a portfolio of sustainable and diversified projects, has provided an update regarding the use of funds from the final drawdown of approximately €9.2 million from its approximately €15.2 million

Dekel Agri-Vision Plc (LON:DKL), the West African agriculture company focused on building a portfolio of sustainable and diversified projects, has provided a July production update for its Ayenouan palm oil project in Côte d’Ivoire, and an update on progress regarding the

Palm oil jumped to the strongest in over a week following a surge in soybean oil after the US senate passed a bill that supports biofuel production and on signs of a recovery in demand in China, the

Dekel Agri-Vision’s Lincoln Moore discusses the ramp up of their cashew operation, palm oil production update, why they drew down the remaining €9.1 million from the bond facility and targeting €50 million for next year in this exclusive interview with DirectorsTalk.

Following the installation of new sorting equipment cashew production will start to increase, according to Cote d’Ivoire-based Dekel Agri-Vision and shelling machines are ready for installation. The cashew business should provide positive cash generation in the fourth quarter of

Dekel Agri-Vision (LON:DKL) Executive Director Lincoln Moore joins DirectorsTalk Interviews to discuss the ramp-up of production for the large-scale cashew processing plant. Lincoln explains how the Cashew operation is now in the final stages of heading towards full production,

Earnings of plantation companies will likely have peaked in the first half of this year (1H22) due to record high crude palm oil (CPO) spot average selling prices. Maybank IB Research forecast planters’ earnings for the second quarter

Dekel Agri-Vision Plc (LON:DKL), the West African agriculture company focused on building a portfolio of sustainable and diversified projects, has provided an update on the ramp-up of production of our large-scale cashew processing plant at Tiebissou, Côte d’Ivoire. ·      Further to the Company’s