Agronomics portfolio company LIVEKINDLY closes a US$ 335 million funding round

Agronomics plc (LON:ANIC), the leading listed alternative proteins company with a focus on cellular agriculture and cultivated meat, has announced portfolio company LIVEKINDLY Collective has closed a US$ 335 million funding round, inclusive of the US$ 135 million convertible loan note raised and announced in October 2020.

Agronomics invested US$ 3 million in February 2020 and subject to audit, will now carry this position in its accounts at a book value of US$ 5.55 million. This represents a gain on cost of US$ 2.55 million and an IRR of 73%.

The full announcement is set out below with no material changes or adjustments:

Funding Round Led by The Rise Fund and Joined by Rabo Corporate Investments, S2G Ventures, Existing and Additional Mission-Aligned Investors

LIVEKINDLY Collective, a collection of heritage and start-up brands on track to become one of the world’s largest plant-based food companies, today announced a successful capital raise led by The Rise Fund, the global impact investing platform managed by TPG. This round was joined by Rabo Corporate Investments, the investment arm of Rabobank, investing again in this round, S2G Ventures, and other existing and additional mission-aligned investors.

This investment closes a growth funding round of $335 million, including $135 million converted from a prior round, bringing the total funds raised by LIVEKINDLY Collective in its first year to $535 million. With this latest investment, LIVEKINDLY Collective has become one of the top three highest-funded and fastest-growing plant-based food companies globally.

“Our mission is to make plant-based living the new norm, creating a healthier, more sustainable global food system through our international portfolio that meets local tastes,” said David Knopf, CFO of LIVEKINDLY Collective. “With the close of this funding round, we are ideally positioned to rapidly scale our model and lead the global consumer shift toward healthy, delicious and sustainable plant-based alternatives.”

The funding will be used to accelerate LIVEKINDLY Collective’s expansion into growth geographies, like the U.S. and China, and fuel its acquisitions, key partnerships and investments in plant-based innovation.

“We are building a global pureplay in plant-based alternatives – which we believe is the future of food,” said Roger Lienhard, Founder and Executive Chairman of Blue Horizon Group and Founder of LIVEKINDLY Collective. “In just one year, we have raised a significant amount of capital, which testifies to the urgency of our mission and the enormous investment opportunity it represents. We believe the momentum behind plant-based living will continue to grow in both the private and public markets.”

The Rise Fund works with growth-stage, high-potential, mission-driven companies seeking to generate meaningful returns while advancing progress towards achieving the UN Sustainable Development Goals. This investment in LIVEKINDLY Collective is The Rise Fund’s second major investment in the global plantbased ecosystem. Steve Ellis, Co-Managing Partner of The Rise Fund, has joined the LIVEKINDLY Collective Board of Directors, effective March 1, 2021.

“We are excited to work with LIVEKINDLY Collective and its ecosystem of innovative companies and world-class leaders to meet the growing global demand for healthy, plant-based, clean-label options,” said Ellis. “The company’s unique, mission-driven model operates across the entire value chain, from seed to fork, to drive worldwide adoption of plant-based alternatives and create a healthier planet for all.” 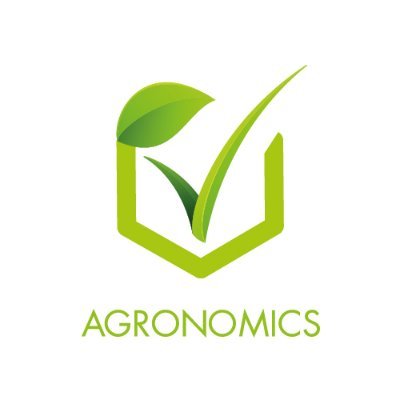 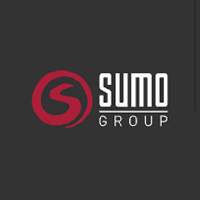