Marshall Motor Holdings plc (LON:MMH) is the topic of conversation when Zeus Capital’s Head of Research Mike Allen caught up with DirectorsTalk for an exclusive interview.

Q1: Mike, Marshall Motor Holdings’ interim’s out this week. Can you talk us through them please?

A1: So, the interims were extremely strong so underlying PBT was at record levels at £38.4 million and that compared to a loss last year of £11.8 million. Now they did, we repay £4 million at furlough support as well, which has taken off that figure so if you adjust for that then the H1 performance was in excess of £40 million, which is obviously fantastic.

Revenues, very strong as well, like-for- like revenue growth of 49.9% gross margins were up 117 basis points as well, underlying operating costs were £12.9 million higher than last year, but that was due to the furlough support received this time last year.

The acquisitions that they’ve done added about £60 million of costs so the business did manage the cost base very well we thought and I think a big highlight was also the interim dividend 8.86p was declared which was good and adjusted net cash stood in excess of £57 million which is over 70p per share so very strong on all fronts, really.

Q2: What were the key drivers behind all this then?

A2: Used cars has been a huge driver across the sector really, exceptionally strong, but I think the pleasing aspect was that the company has continued to outperform a strong market. So, like-for-like revenue growth is up 56%, which is very strong and when we looked at data from Auto Trader, that compares to used car transactions up 31% so very clear market outperformance.

The gross profits went from £24.3 million to £53.2 million in the period and gross margins have gone from 6.1% to 8.6%. so a lot of operating leverage that has driven the strong performance from used cars, which is good to see.

They also outperformed in the new car market as well so we saw 47% like-for-like revenue growth in that area with good margin progress there and aftersales was robust as well.

Q3: Does any of this mean that you’ve had to change your forecast in any way?

A3: So, the company put out a statements last week, updating guidance to say that PBT for the full year will be no less than £40 million and, on the results, we upgraded our forecast to reflect that guidance.

So, our PBT went from £26.5 million to £42.1 million so that’s nearly a 60% upgrade. Clearly, what they’ve delivered in the first half makes that look conservative and that could be conservative, but we’re just mindful as the supply pressures in the industry that are starting to bite and we think that will disrupt the September market now.

If it doesn’t disrupt as much as we anticipate, and I think we have been cautious here, then there might be scope to look at your numbers again in October time. I think we are taking a cautious approach on that, I think the management team have also been very suitably balanced and cautious for your second half of the year.

Q4: What your views on the company in terms of valuation?

A4: I don’t think the share price has kept up with earnings upgrades at the moment and the valuation across the sector remains very low. In Marshall’s case, they’re trading on a PE below 6 times and EV/EBITDA of just over2 times and we expect them to generate a dividend yield of £5 million this year.

Now, clearly, the question is, we’ve seen exceptional performances across the sector, will that be repeated next year? I think it’d be very difficult but even if you look at the valuation on a 2018/2019 basis, it’s still trading on the PE of about 10 times and EV/EBITDA of five times which we think is too low, given how this business has kind of performed in very difficult times, during COVID and the bounce back that we’ve seen.

Obviously, there’s a lot of assets backing in the group as well, the financial position of the group is extremely strong and they’ve got a very good track record of value enhancing M&A. So, even if we take the 2019 adjusted earnings number of £22.6 million and apply a mid-cycle PE of 12-14 times, that gives us a valuation range of 271 to 316 but there’s a cash pile building as well which we’ve not taken account of.

So, we think the valuation is still low and this is a fantastic, incredible platform to invest in.

Q5: Talking of platforms, what’s your view on Marshall Motor Holdings as a platform?

A5: I think the track record speaks for itself in terms of those stable group with some great brands, some very good M&A transactions and very good at outperforming the market. They know the market very well and outperform so we believe the platform is a very strong one. 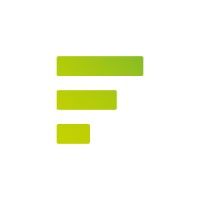 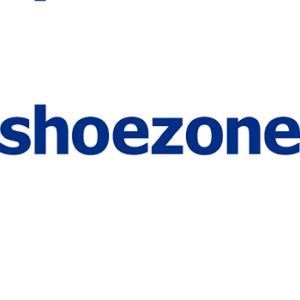 Electric cars will take up a third of the secondhand car market in the UK by 2030, new research has found. With battery electric vehicles already account for 16% in new car sales according to the latest data 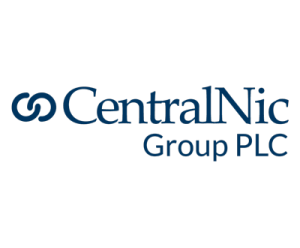 One-third of used car sales will be electric vehicles by 2030, which is set to create a robust second-hand market for drivers looking to go green. By the end of the decade, around 31 percent of annual used 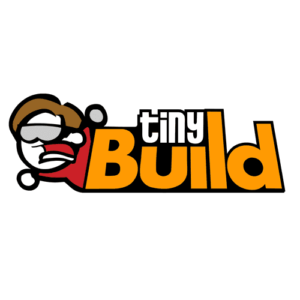 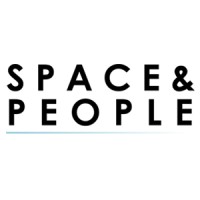 Surge in buying used cars thanks to cost of living crisis

New data from carwow suggests rising inflation, the cost of living crisis and new car delivery delays could all be reasons why motorists are embracing the used car market in ever greater numbers. carwow’s data shows a 113% increase in

UK car production rises 13% in May after 10-month slump

The UK’s car production snapped a ten-month slump in May with a rise of 13 percent as the output of electric vehicles more than doubled and the sector recovered from pandemic lows, data from the Society of Motor

Ten of the best electric cars for all scenarios

Affordable family transport 2012 Nissan Leaf – £8,344 If you (or your ‘friends’ down the pub) are under the impression Tesla invented the mainstream electric car, then the Nissan Leaf is here to say something about it. While